Hey everybody! Time for another #vanlife update. Right now, I’m staying with my good friends Quint and Nancy down in Phoenix, Arizona, but I just finished my biggest stretch of camping yet!

I camped out for five nights in a row. Elk City, OK, Albuquerque, NM, Sedona, AZ, and Flagstaff, AZ. I conservatively estimate that my lodging cost would’ve been $300-$350 for those five nights, but camping out, it was only $20. To spell it out, I saved about $300 on lodging just this week. I spent two nights at a National Forest Campground (which had showers and fire pits and restrooms and everything), two nights at Walmart, and a night at a dispersed/primitive camping spot in the National Forest. 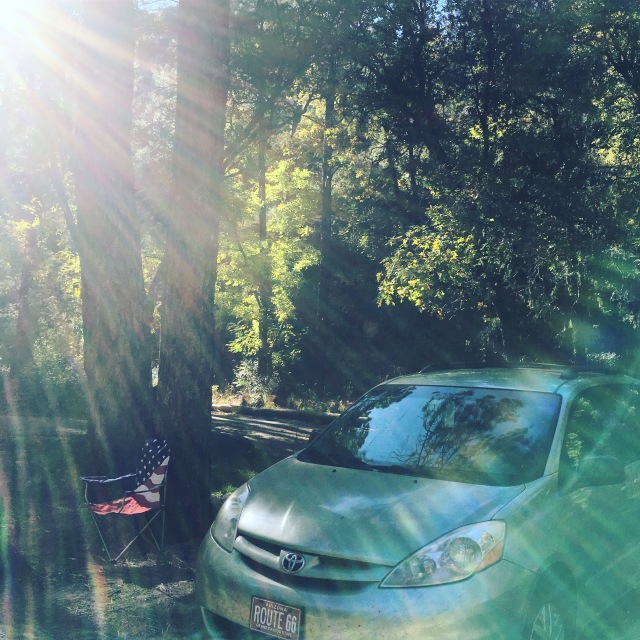 It’s been a really good stretch; first of all, I heard your suggestions about the 12V stove and purchased one. Thank you for that. It’s been nice to be able to plug it in, throw a can of soup or some veggies in the tray, and eat a hot meal few minutes later. I also got creative at the campground one night, went to the grocery store, and cooked up a meal over the campfire. Frozen veggies with a natural salmon/chardonnay reduction. It was sooooo good. 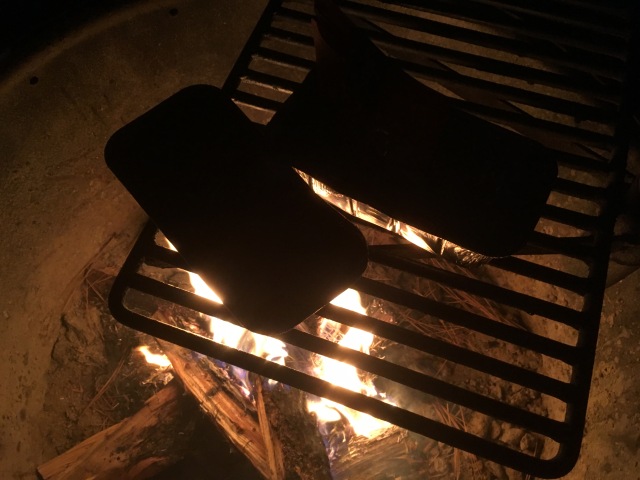 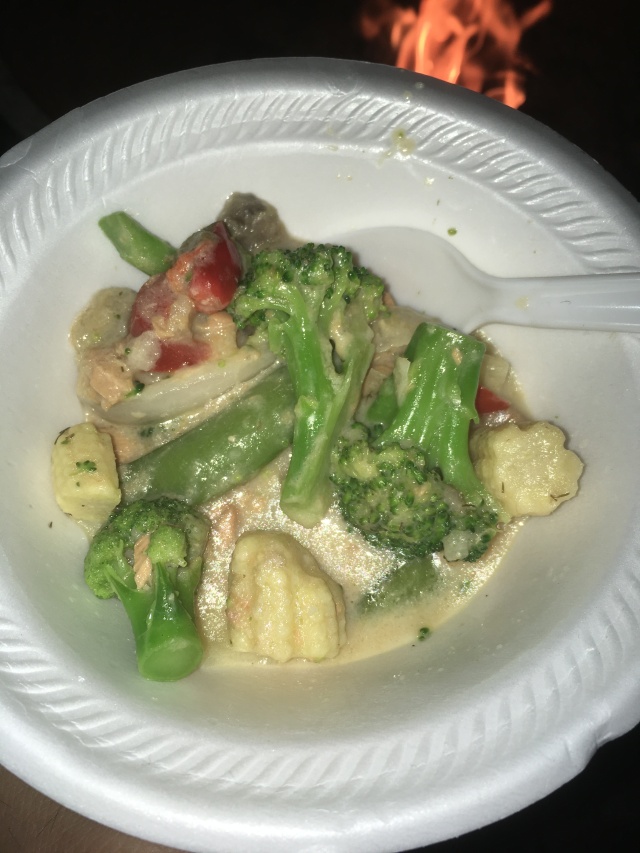 I get asked a lot about eating healthy on the road, and to be honest, it’s not that difficult. And it’s pretty cheap. My diet consists mainly of these things. 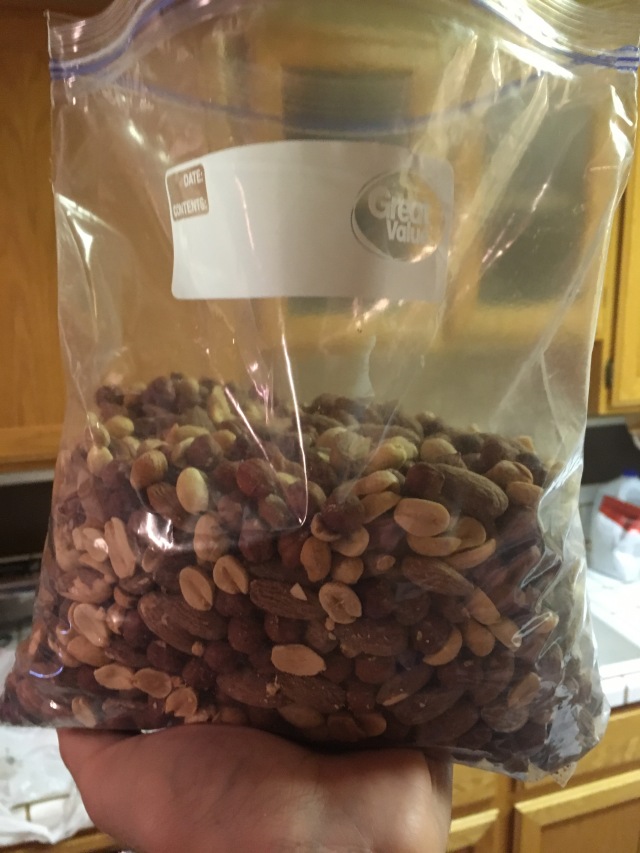 I’ve lost 35 pounds this year without even trying to lose weight. How/why? I basically don’t eat sugar, I don’t eat bread/wheat, and I only drink water, coffee, and tea. My dessert consists of 85-90% dark chocolate bars, which have barely any sugar and are packed with protein, but still manage to satisfy that “sweet tooth” craving.

I feel like a new man. I don’t know how I ever toured before doing it the “old way”. IE, staying at overpriced hotels, eating at unhealthy, expensive restaurants, and being generally miserable and broke. I’ll never go back. (More on never-going-back in the next blog post.)